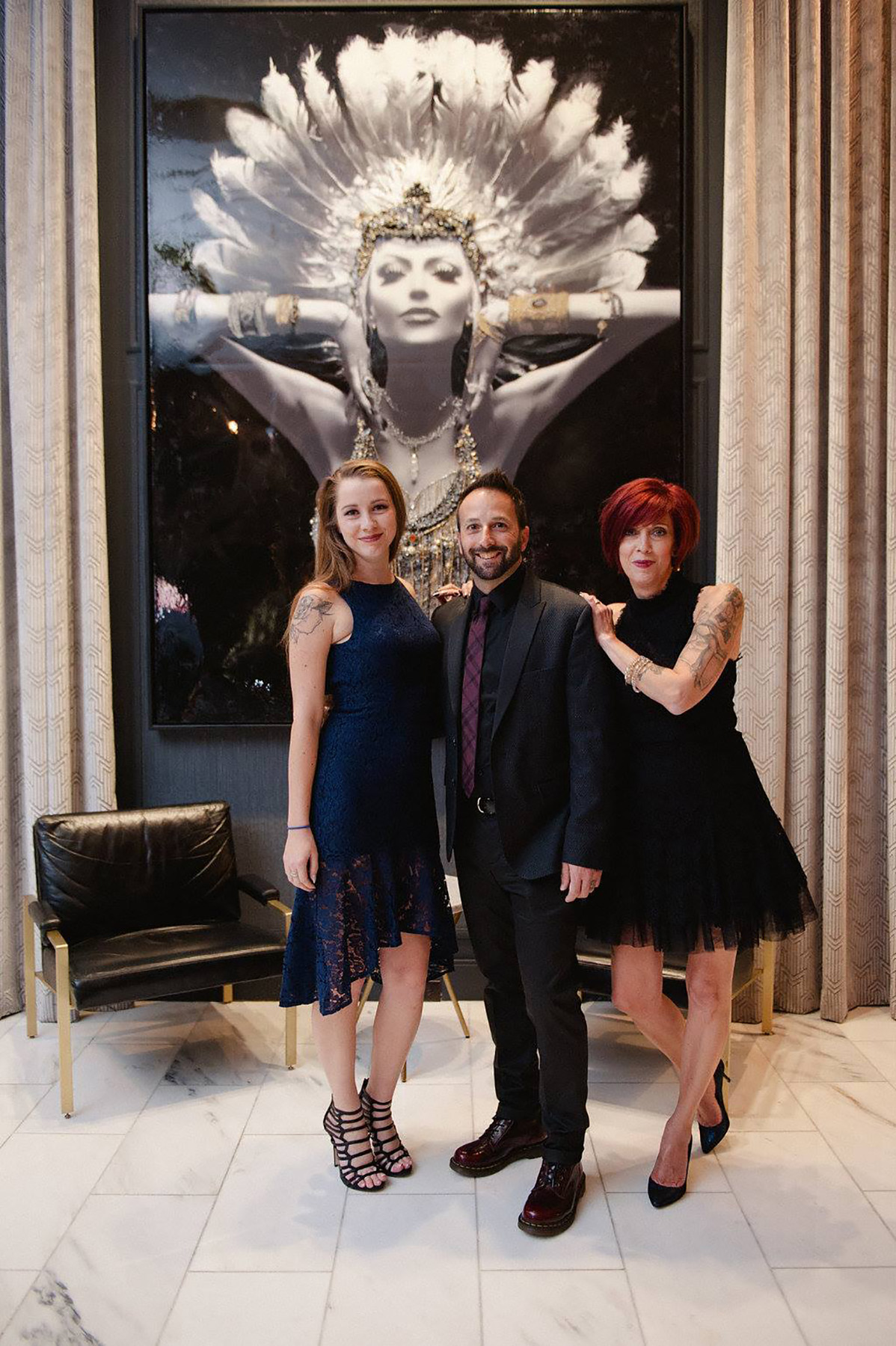 Marconi Photography is a small husband and wife owned and operated boutique style studio. We have a small team of photographers that we put together that we feel represent Marconi Photography in a professional and creative way that we would like to be known for. Each photographer on the team is handpicked and selected for their expertise and creative process. Since opening Marconi Photography in 1998, Christopher has been recognized by the Professional Photographers of America(PPA) and NJ(PPANJ) by receiving numerous awards. Chris was awarded the rookie of the year award his first year in the association and print competition. Later he was awarded 2 prestigious FUJI Masterpiece awards and a KODAK Gallery Award for his excellence in imagery. Christopher has been a speaker at both state and local affiliate platforms sharing his thoughts and continuing education. His images have appeared in wedding publications and magazines as well as other local publications and wedding blogs. The studio has also done charity work for The New York Firefighters Widows’ and Children’s Benefit Fund. 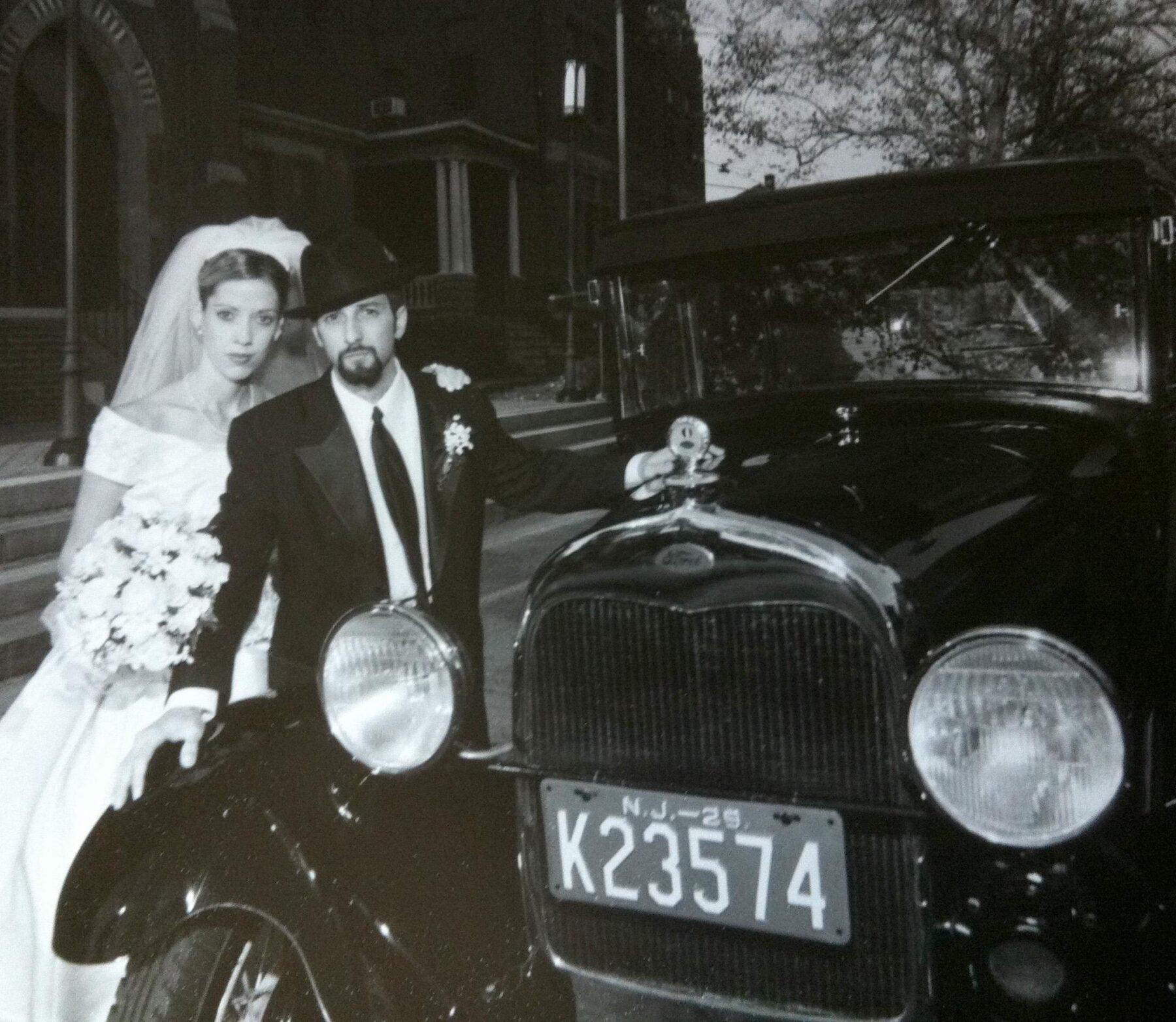